+ &//International/photos/walk-fame-star-cuban-hotel-explosion-sri-lanka-84683685/#8722;
ABC News photo editors chose some of their favorite news images of the week for this collection.

James Hong stands with guests as they hold up fans with his photo on it during a Hollywood Walk of Fame ceremony in his honor in Los Angeles, on May 10, 2022.
Caroline Brehman/EPA via Shutterstock 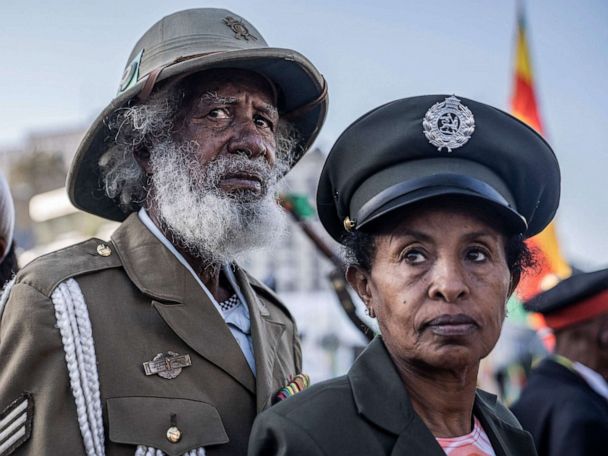