+ &//International/photos/ukraine-crisis-baja-whale-watching-kolkata-holi-festival-83516275/#8722;
ABC News photo editors chose some of their favorite news images of the week for this collection.

Ukrainian President Volodymyr Zelenskyy speaks to the U.S. Congress by video to plead for support as his country is besieged by Russian forces, at the U.S. Capitol in Washington, D.C., March 16, 2022.
J. Scott Applewhite, Pool/Getty Images 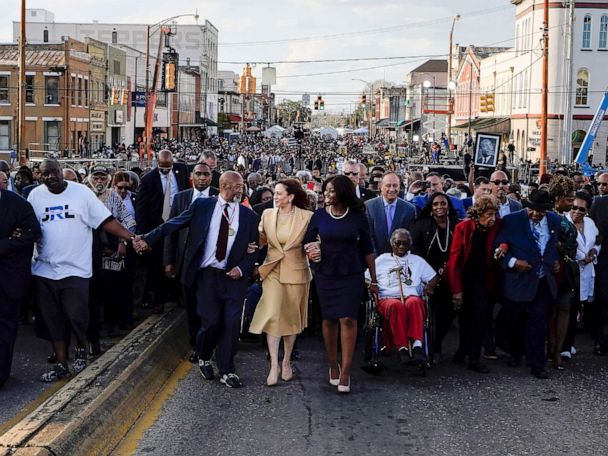