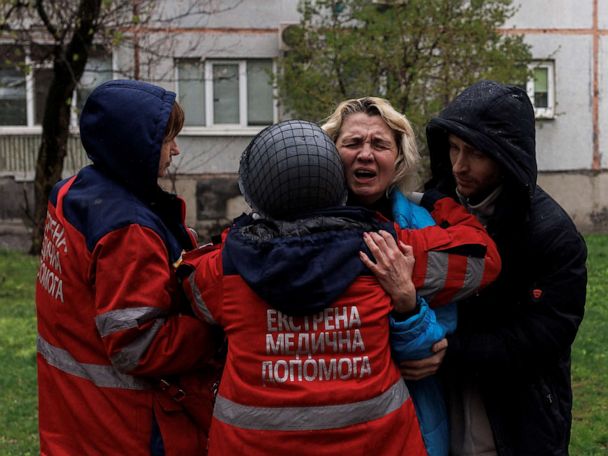 A daughter's shock as a trip to buy bread ends her father's life as he is killed in the war in Ukraine. A package from Reuters.