+ &/International/photos/missile-strike-ukraine-australian-open-mlk-day-week-96539616/8722;
ABC News photo editors chose some of their favorite news images of the week for this collection.

Emergency workers clear the rubble after a Russian rocket reportedly hit a multistory building leaving many people under debris in the southeastern city of Dnipro, Ukraine, Jan. 14, 2023.
Evgeniy Maloletka/AP 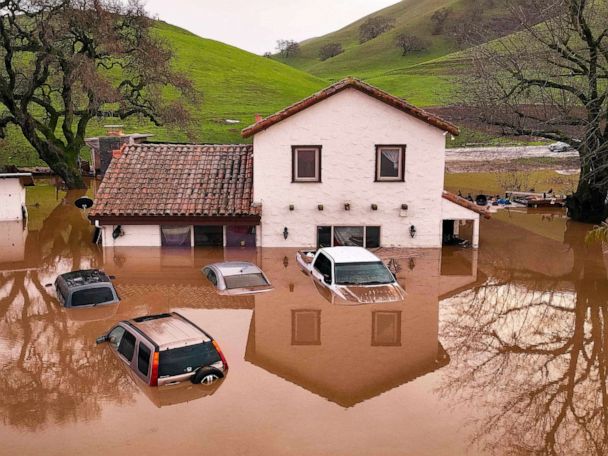 Find this weeks top photos from around the globe in ABC News' This Week in Pictures slideshow.