+ &//International/photos/independence-day-migration-struggle-parade-tragedy-week-pictures-86403781/#8722;
ABC News photo editors chose some of their favorite news images of the week for this collection.

Kai'lee Cassidy spins in circles in the gentle sprinkle from a fire truck at Fun Fourth celebration in Greensboro, N.C., July 4, 2022.
Woody Marshall/News and Record via AP 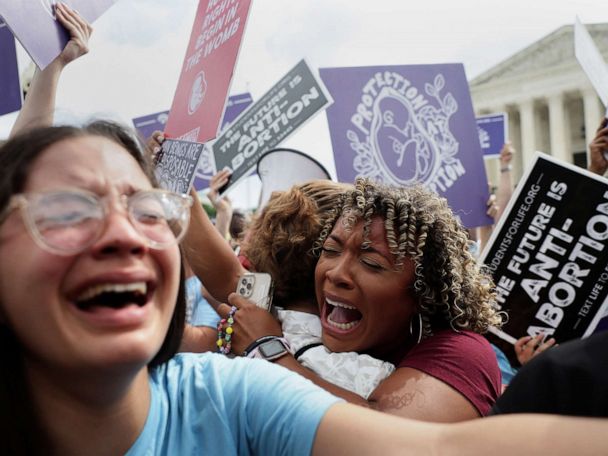