The world's getting hotter and the weather more extreme. There has been a huge uptick in the number — and severity — of weather events driven by climate change. Here's a collection of photos chronicling some of the most dramatic weather incidents of 2022.

A bridge is submerged by torrential rain from the previous day at Han River in Seoul, Aug. 9, 2022.
Yonhap News Agency via Reuters 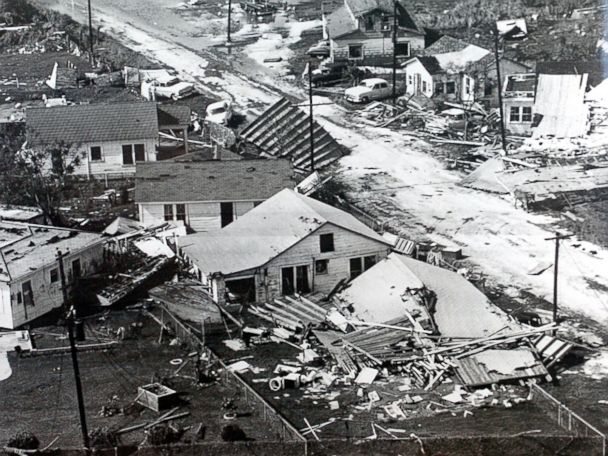 Slideshow: Worst hurricanes in US history

From Audrey to Sandy, hurricanes have cut a wide swath of destruction.