Ukrainian President Volodymyr Zelenskyy said his forces have taken down 200 Russian military aircraft as Pentagon officials warn about a possible delay of aid from the U.S.
ABCNews.com

Russian President Vladimir Putin's "special military operation" into neighboring Ukraine began on Feb. 24, with Russian forces invading from Belarus, to the north, and Russia, to the east. Ukrainian troops have offered "stiff resistance," according to U.S. officials.

The Russian military has since launched a full-scale ground offensive in eastern Ukraine's disputed Donbas region, attempting to capture the strategic port city of Mariupol to secure a coastal corridor to the Moscow-annexed Crimean Peninsula. 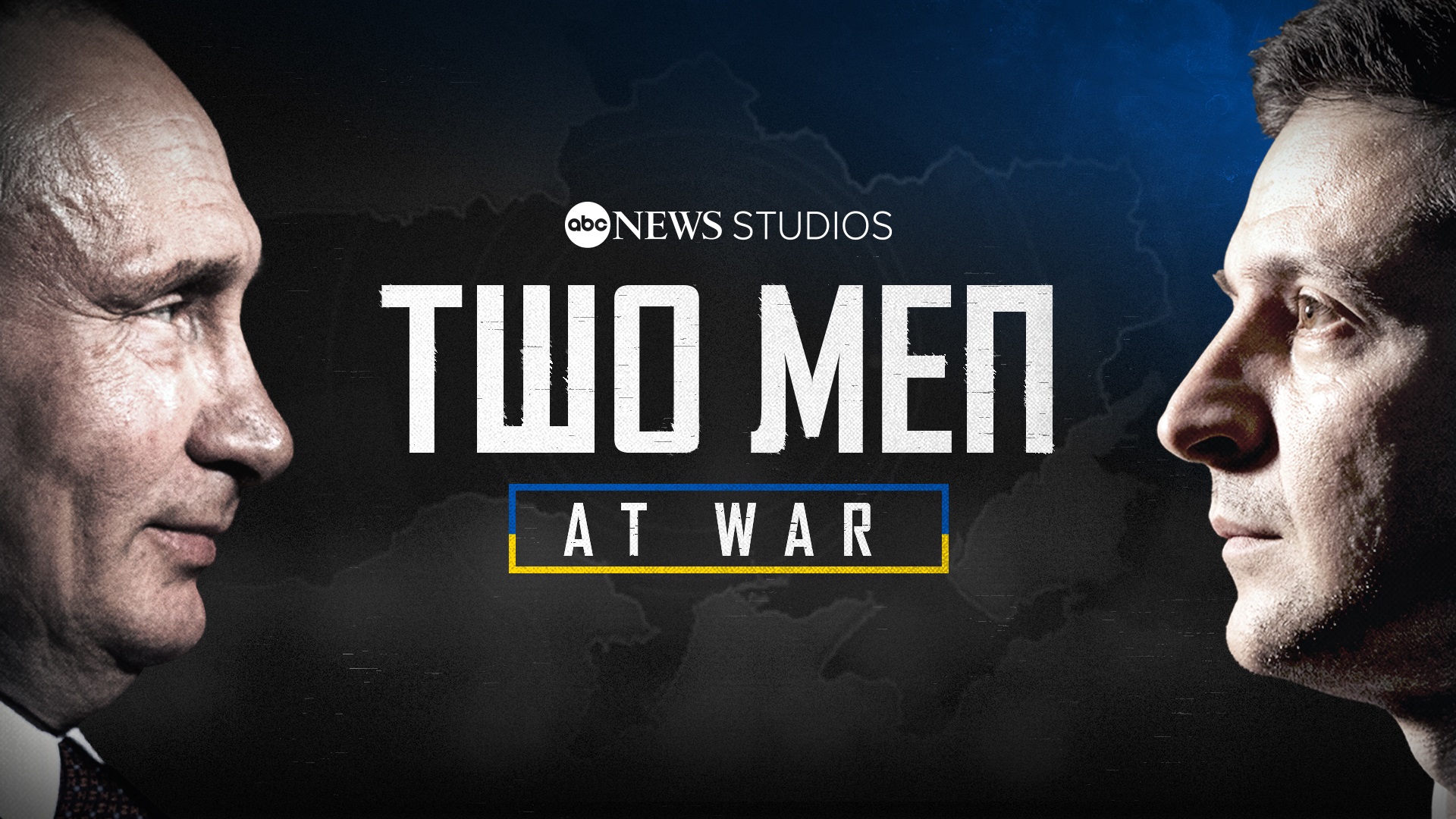 Two Men at War
A look at the two leaders at the center of the war in Ukraine and how they both rose to power, the difference in their leadership and what led to this moment in history.
Stream On Hulu

The International Criminal Court deployed a team of 42 investigators forensic and support personnel to Ukraine to advance investigations into crimes falling under ICC jurisdiction and provide support to Ukrainian authorities.

"This represents the largest ever single field deployment by my office since its establishment," ICC prosecutor Karim Khan said Tuesday.

Khan said 21 countries have offered to send national experts to his office and 20 states have committed to provide financial contributions.

"I look forward to working with all actors, including survivor groups, national authorities, civil society organisations and international partners, in order to accelerate this collective work moving forward," Khan said.

US commerce secretary says export controls on Russia are working

Commerce Secretary Gina Raimondo told reporters Tuesday that the export controls the U.S. and other countries have put on Russia are working, including compliance from China.

"These export controls are having a strong and significant effect," Raimondo said Tuesday.

Raimondo returned from Paris where she co-chaired the U.S.-EU Trade and Technology Council Ministerial Meeting. She said there was consensus and partnership amongst countries with respect to cutting off Russia's access to "critical technologies."

"We've had extensive discussions on export controls," she said.

The Commerce Department and 37 other countries have limited semiconductor chips that can be exported to Russia, which help not only everyday Russian carmakers, but the Russian military build and use military equipment.

"You've all heard the anecdotal stories of Russia's inability to continue to produce tanks and auto companies shutting down but overall U.S. exports to Russia have decreased over 80%, between February and a week ago," she said. "So we essentially stopped sending high tech to Russia, which is what they need for their military."

Even China, Raimondo said, stopped shipping tech products such as laptops to Russia by 40% compared to a year ago.

Asked whether she trusts the Chinese data, Raimondo said it is "consistent" with what the Ukrainians are seeing on the ground.

"We are not seeing systematic efforts by China to go around our export controls," she said. "So yes, I think this is probably quite accurate."

Biden to meet with leaders of Sweden, Finland as they seek to join NATO

President Joe Biden will host Prime Minister Magdalena Andersson of Sweden and President Sauli Niinistö of Finland at the White House on Thursday as the two countries seek to join NATO, the White House announced Tuesday.

The three leaders will "discuss Finland’s and Sweden’s NATO applications and European security," according to a statement from White House press secretary Karine Jean-Pierre.

A video released Sunday by a pro-Russian separatist commander showed a shower of bright-burning munitions cascading down on the Azovstal steel plant in the Ukrainian port city of Mariupol, where a few hundred Ukrainian fighters remain holed up weeks after the city fell into the hands of Russian forces.

The video shows projectiles bursting into showers of burning matter which then explode on contact with the ground or buildings.

The footage was posted on Telegram by Alexander Khodakovsky, a commander of the pro-Russian self-proclaimed Republic of Donetsk.

"If you didn't know what it is and for what purpose -- you could say that it's even beautiful," Khodakovsky said in a message that accompanied the video.

It was not immediately clear what type of munitions were seen in the video.

Ukrainian military officials said there was no letup on Sunday in Russia's bombardment of the steel works plant.

GOP alarms sound on Herschel Walker in Georgia: The Note

In Buffalo, Biden mourns victims, says 'evil will not win'